Her secret: 'Healthy living, no luxury stuff, it’s all the walking I’ve done' 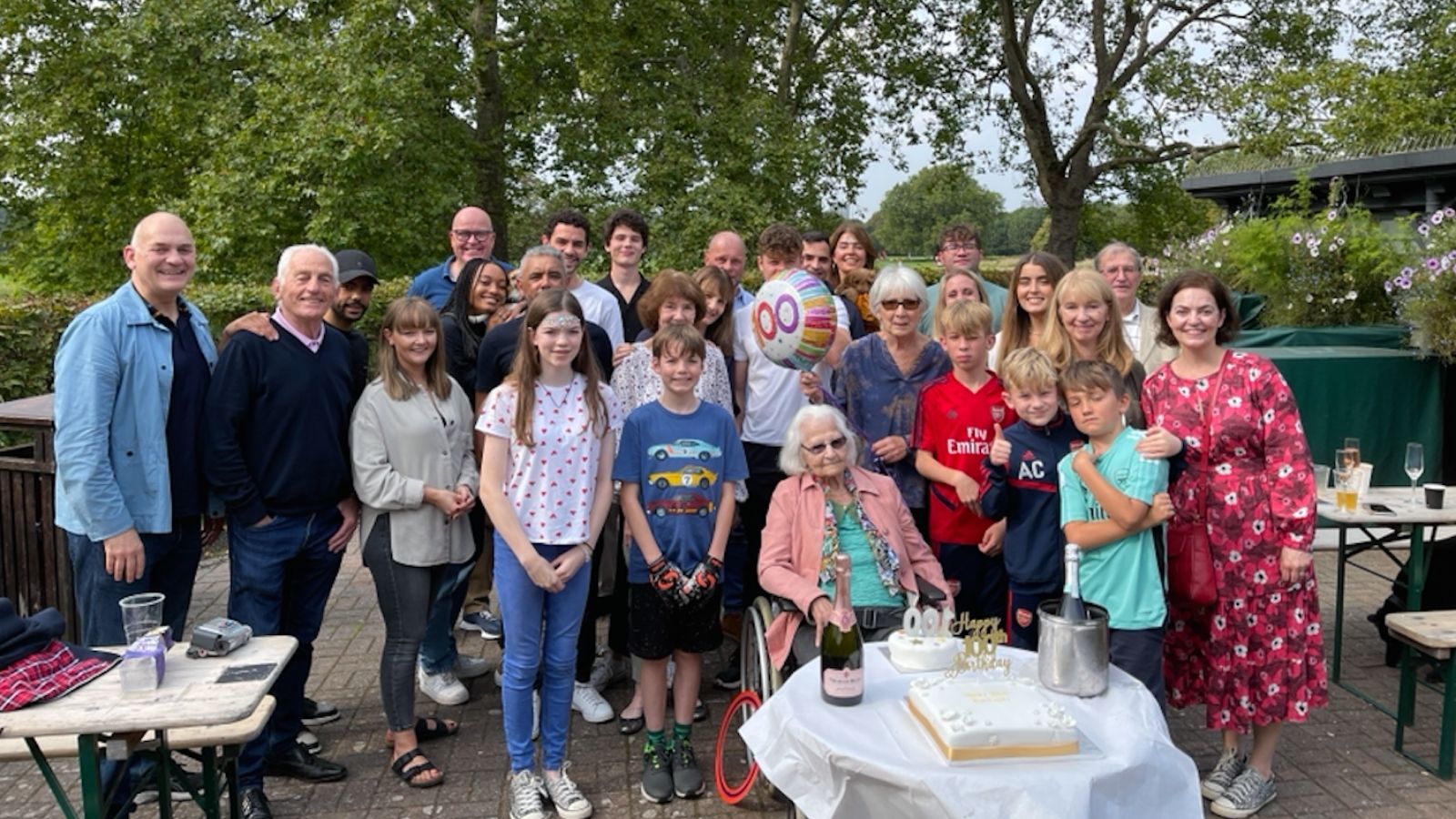 IT WAS a long time coming but Ivy Davison’s family and friends managed to spring a surprise party in Regent’s Park on her for her 100th birthday.

Ms Davison, who has lived in Camden all her life, was surrounded by family on September 26, as they brought on the  tea and cakes.

Ms Davison, who notched up her century on September 27, grew up in Holborn, before moving to Charrington Street and finally to Brierfield on the Three Fields estate in Camden Town.

The committee at the estate organised a cake, and the Broadwalk Cafe in the park presented her with a bottle of prosecco.

“It was lovely, we were out in the park,” she said. “We had cake and everything that goes with a tea. People were coming up and wishing me happy birthday, it was like being a celebrity.” 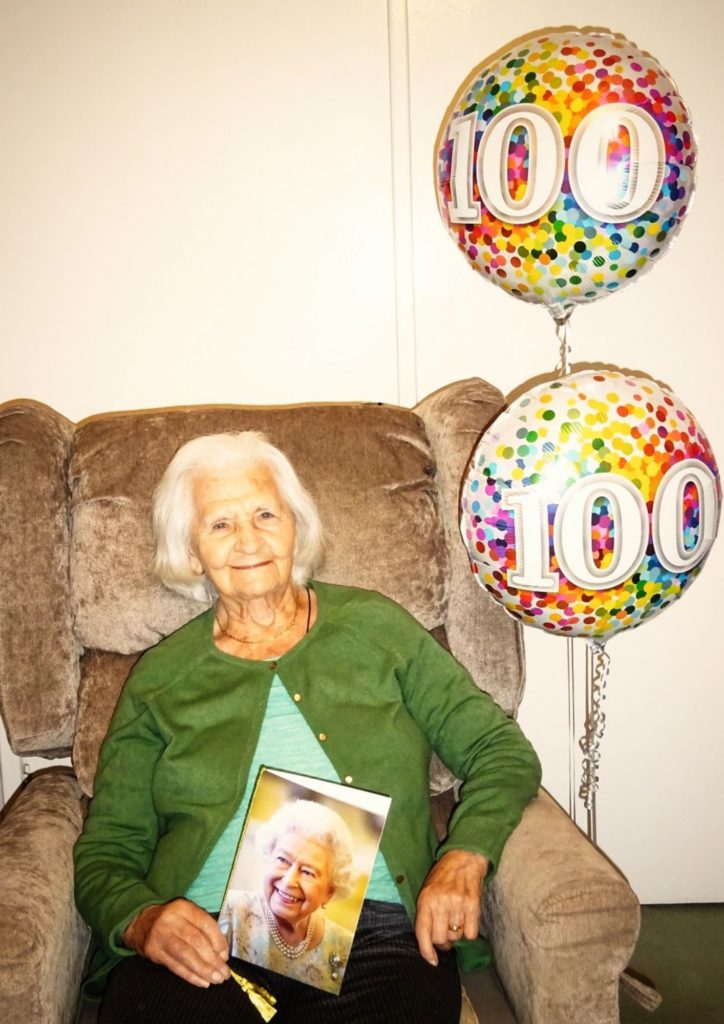 Ivy with her card from the Queen

Ms Davison has longevity running in her family. Her mum lived to 92 and her sister Jess to 98.

However, she said her secret was “healthy living, no luxury stuff, it’s all the walking I’ve done”.

Born in inter-war London, she was evacuated with her daughter Sheila to Yorkshire during the war to avoid the bombs being dropped on London.

She had married Dennis at St Anselm and St Cecilia church in Holborn, after she had met him on a walk when he had tried to steal her chips.

She went on to work stitching book spines at a printers in Gray’s Inn Road before going to work at the Arthur Sanderson and Sons showroom and offices in Berwick Street as a tea lady.

Sitting with her, her daughter Jean Copas and granddaughter Anna Dwyer said they all fondly remember holiday trips to their caravan on the Isle of Sheppey, where they would pass the time with games of cards, dominoes and fish and chips as a special treat.

Looking back at the last century, Ms Davison said she believed that the recent growth in technology was the biggest change, and had had the biggest impact on youngsters.

“I don’t envy the kids today, there’s so much more to worry about. You’ve got to go through a lot of challenges in life now to get anywhere.

“I can’t say I feel any different now to before, apart from it’s more difficult to get around. We had such a lovely day though.”

Ms Dwyer said: “She really enjoyed it. I don’t really think she believed it, she was quite surprised.

“It was just a beautiful family moment to celebrate together, we don’t always get the chance to get together like that.”